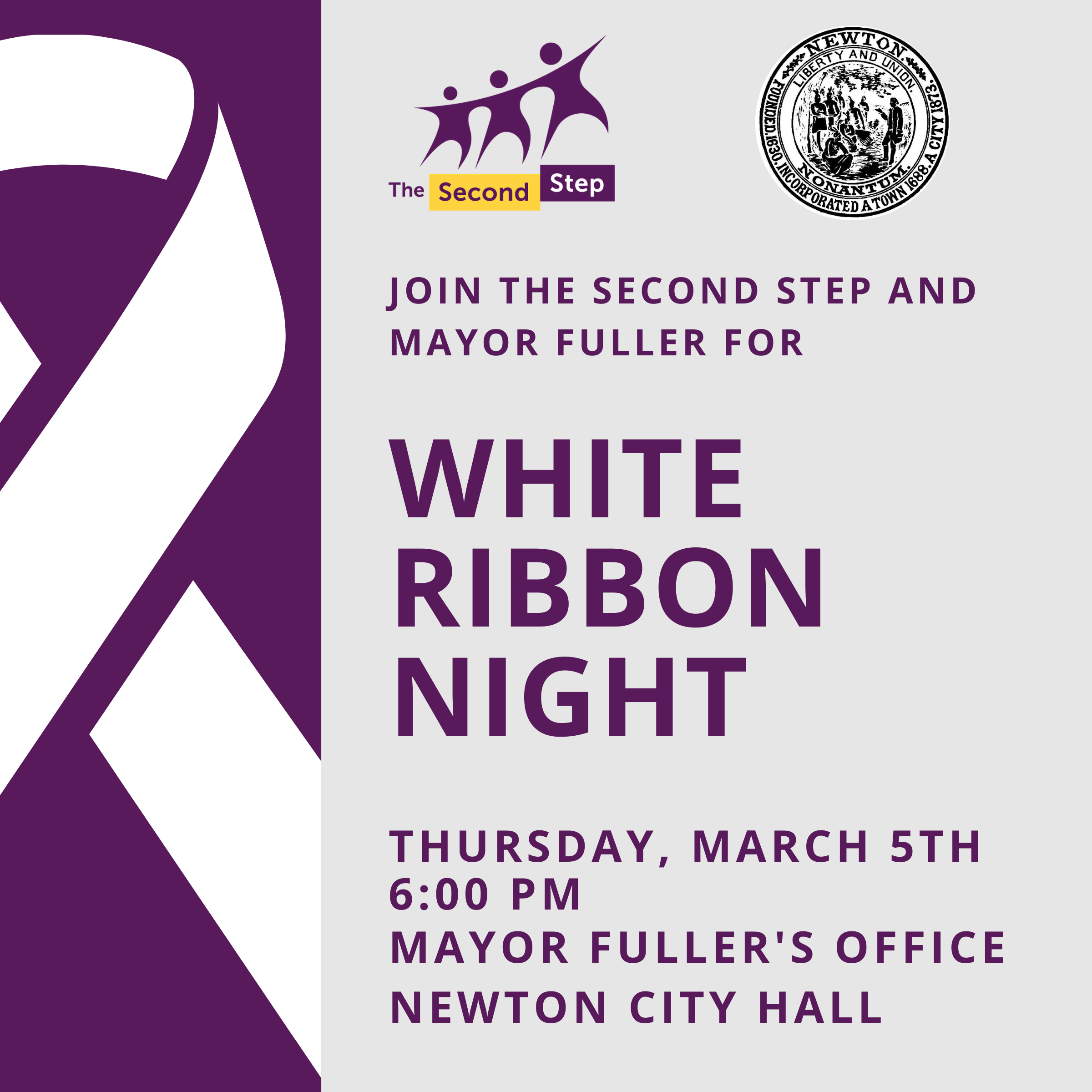 What is White Ribbon Night?

The White Ribbon Campaign was created by men in response to one man’s massacre of fourteen women. The campaign urged men to speak out against violence against women. Jane Doe Inc. led the establishment of the annual White Ribbon Day Campaign in Massachusetts in 2007, an intentional effort to connect men and boys in the Commonwealth with the goals of the international White Ribbon movement – engaging men and boys in the effort to end all forms of gender-based violence. Today, the White Ribbon Campaign is celebrated in over 60 countries as members of communities come together to speak out against all gender-based violence.

What is gender-based violence?

According to the NYC Mayor’s Office to End Domestic and Gender-Based Violence, Gender-based violence is “a general term used to capture any type of violence that is rooted in exploiting unequal power relationships between genders. This can include gender norms and role expectations specific to a society as well as situational power imbalances and inequities.” It is important to emphasize that “gender-based violence can impact anyone, and can include intimate partner and family violence, elder abuse, sexual violence, stalking and human trafficking.”

How does Domestic Violence fit into Gender Based Violence?

Like gender based violence, domestic violence is rooted in an imbalance of power in a relationship. Domestic violence is a pattern of behaviors where one person non-consensually uses power to try to control the thoughts, actions, or body of a partner. Behaviors can include intimidation, threats, emotional pain, verbal attacks, physical attacks, sexual assault, misuse of technology to stalk or spy on a partner, and homicide.

People who use abusive behaviors may make use of tactics that fall under the broader term “gender based violence,” such as exploiting gender norms or role expectations to isolate their partner or hide their abuse from the public eye.

How can I take the pledge?

You can Join The Second Step on Thursday, March 5th, at 6:00 pm as we gather at Newton City Hall to commemorate White Ribbon Night. Hear from survivors, stand with fellow community members, and take the White Ribbon Pledge alongside Mayor Fuller as we work together to build a future defined by respect and empathy (this event is free & open to the public. To RSVP, email Mimi Sperl, Volunteer & Education Coordinator, at msperl@thesecondstep.org). Additionally, if you are unable to attend the event you can take the pledge online here.